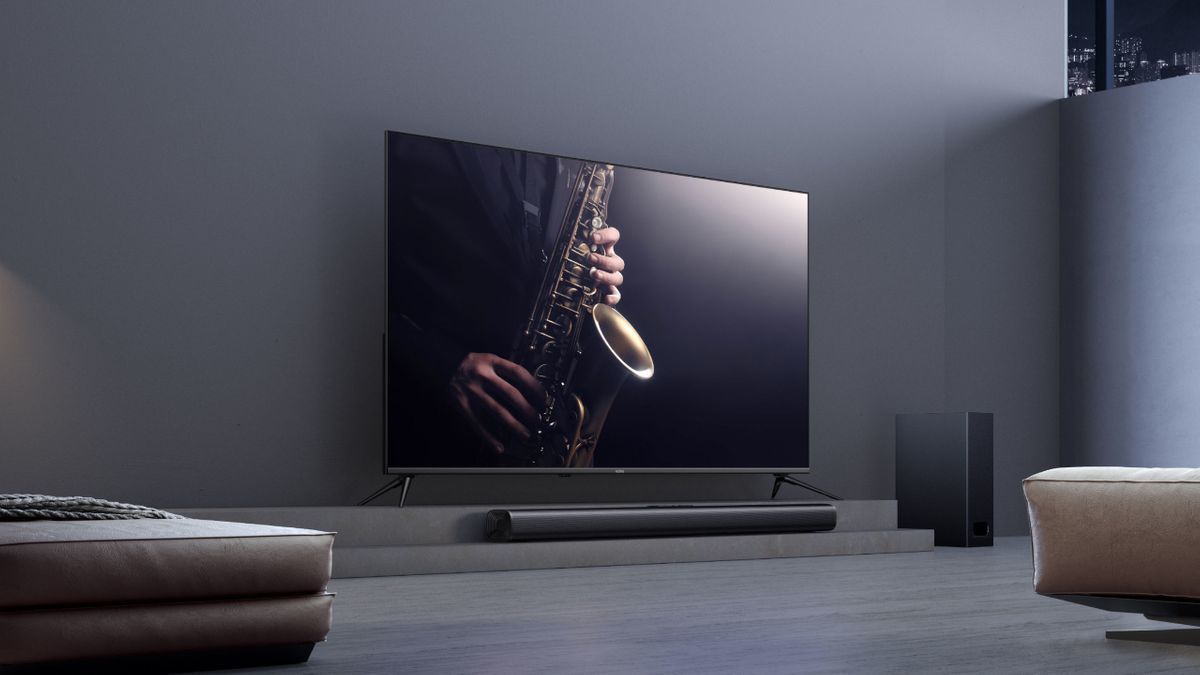 Smart TVs have come a long way, especially in the last few years, and the market is now definitely brimming with options across price ranges.

Realme, a brand that has steadily made a name for itself in the smartphone industry and later introduced a budget TV, was a new entrant this year. 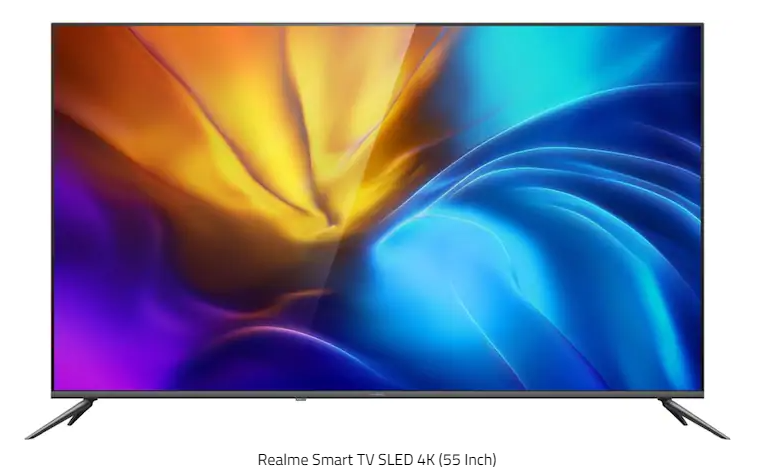 This large TV will take up a lot of room in your house. I was able to mount the Realme TV 43-inch on my own, but this was not the case with the 55-inch model.

This Realme TV model is, of course, big, but it only took the service technician 10 minutes to mount. This one, like the more affordable ones, can be wall-mounted or set on top of a table.

Realme SLED 4K TV 55-inch review: this new Realme TV has a minimalist style that is similar to that of most other high-end televisions, giving it a luxury appearance.

The system is very large, but due to its thin frame, it blends in well when wall mounted. You can also use the metallic stands that come with it to position it on a tabletop. However, bear in mind that you will need a large table since the stands are positioned on almost the entire perimeter of the TV.

The TV’s back is made of plastic and houses all of the connectivity ports. In terms of style, we were generally pleased with this Realme TV.

Realme SLED 4K TV 55-inch review: Realme says that the Realme Smart TV SLED 4K’s display is superior to that of a conventional LED because it employs an RGB spectral power distribution (SPD).

We were very happy with the TV when watching various types of video, including 4K resolution and 1080p.

The colors are generally punchy and vibrant with sufficient brightness, but they do appear a little overexposed at times, especially with the red tones, which appear warmer than required.

The Realme 55-inch smart TV has an Android TV interface, so it supports all of the popular streaming services, applications, and games that most customers look for when purchasing a smart TV these days.

Like the more affordable Realme TVs, this one comes pre-installed with YouTube, Netflix, and Amazon Prime Video, and users can access the Google Play Store for Android TV to download additional apps as required. The TV performs well, and switching between platforms is seamless.

The only button on the remote that does not work is Settings. When I clicked the button, Settings did not open. Most of the time, I had to pause the movie and navigate to the Settings menu to change the brightness and sound quality.

Realme SLED 4K TV 55-inch review: In most cases, Google Assistant performed admirably for me. There is also built-in Chromecast support, which allows you to cast videos from your phone to your TV.

Realme excels in the area of sound quality, which is important for television. It produces 24W of sound via a four-speaker system that supports Dolby Audio.

Is it worthwhile to purchase a Realme sled TV?

At Rs 39,999, the Realme 55-inch SLED 4K TV appears to be a viable choice. You get a decent TV panel that supports HDR10 but not Dolby Vision. The speakers work well and provide good sound. Furthermore, the Android TV app is free of any customization, which Xiaomi and OnePlus often employ.