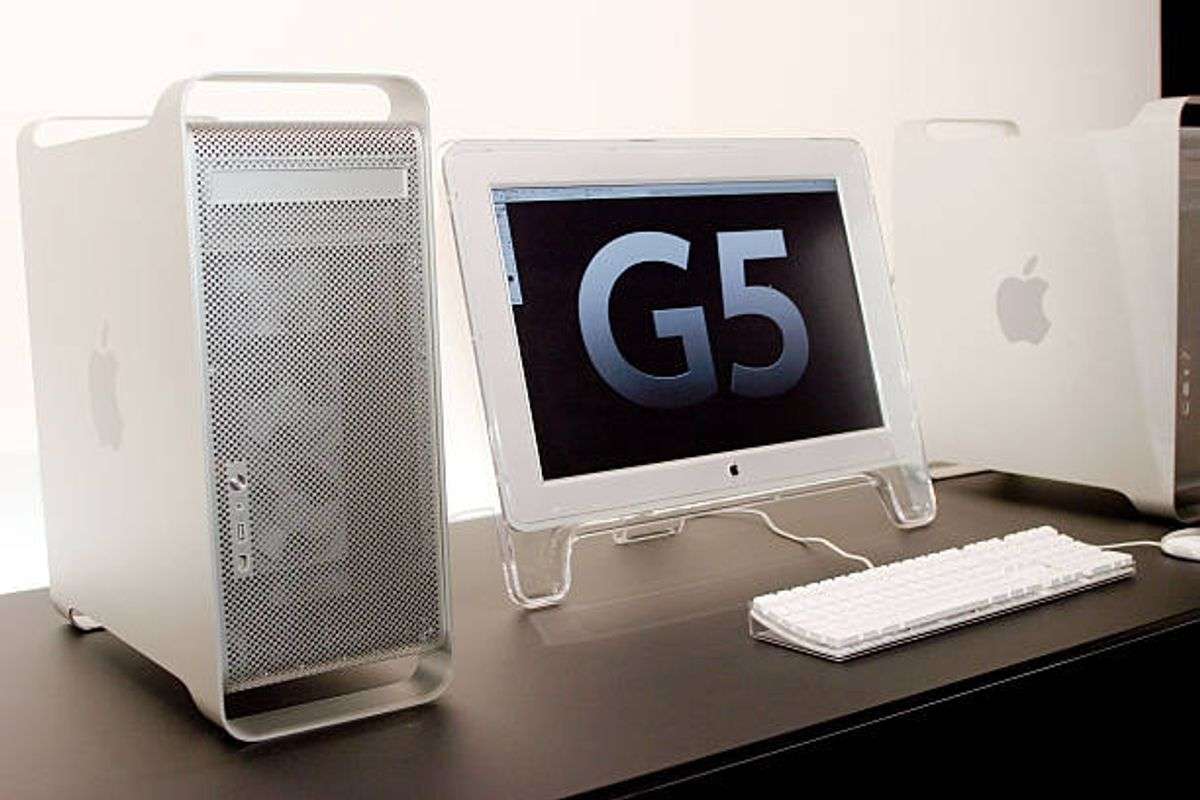 The Power Mac G4 series debuted on the PC market in 1999.The entire series comprised of Mini Tower design PCs. The series boasted of having some of the most influential personal computers in that era, which was one of the bestselling points. All the designs up to the 2004 final edition of the series carried the enclosure style made famous by the previous Power Macintosh G3 model.

At the 31 August 1999 launch of the Power Mac G4 series Apple introduces two variants of the first-ever Mac Power G4. The Power Mac (AGP Graphics and the Power Mac (PCI Graphics). The announcement of these two machines sent the tech world in a frenzy, and we are going to tell you why.

The Mac Power G4 series’s first variant was the Mac Power (AGP Graphics) Model, which was a massive drop from Apple. The PC boasted of 2 GB SDRAM. At the time, this was a big deal, and Apple was one of the first models to offer that much RAM on a PC. The PC had one of the best graphics cards during that period.

The ATI Rage 128 came with 16MB of VRAM. This was very helpful; the model had one of the best graphics quality thanks to this graphics card. In terms of HDD, the Power Mac G4 AGP Graphics model came with 10GB, but it was expandable to 128GB. At the time of the release, there was not much need for such a massive drive, and hence the smaller HDD options were the most popular.

In terms of processing, the model had a maximum speed of 500 MHz.The Power PC G4 (7400) chipset was a little ahead of its time and allowed users to feel the best available processors available at the time. The machine was a hit and had outstanding sales across the country and abroad,

Although the two versions of the first Power Mac models had some differences, we can’t discount that they were some of the best personal computers at their time of release. The software and hardware compatibility was terrific, and it allowed the foundation for the development of modern-day personal computers.

When was the first Power Mac G4 launched?

When was the last Mac G4 launched?

The last Power Mac was launched in 2004

Macintosh Personal Computers – Unbelievable Journey of Staying at the top