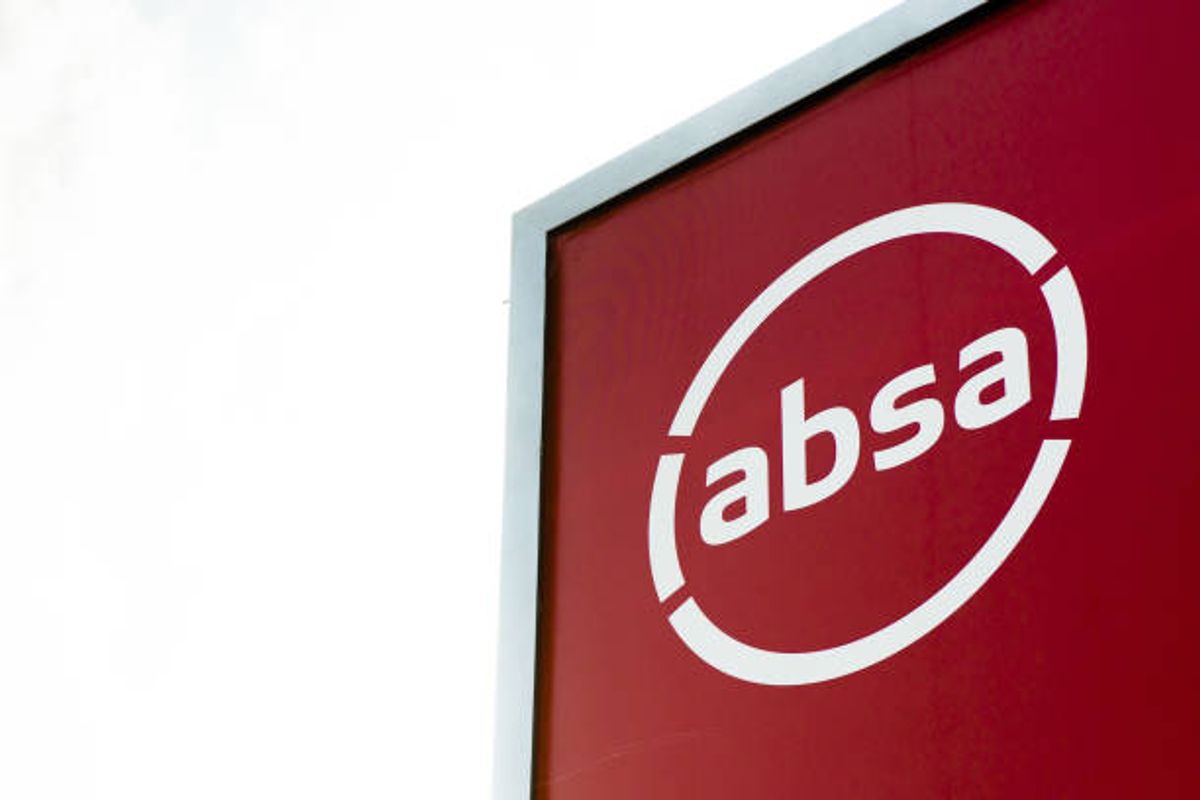 Absa Group Ltd is one of the biggest conglomerates in South Africa and Africa as a whole. The company is worth billions of dollars and they continue turning profits year in year out. The company might seem like the perfect blueprint on how to run a huge financial corporation but the truth is the company has had to weather some really heavy storms as you will find out in this article. The story of Absa Group Ltd is in a way intriguing and as it continues it seems to be becoming more and more amazing.

The Absa Group Ltd was founded in 1991 not as the Absa Group Ltd though. When the company started it was using the name Amalgamated Banks of South Africa. The company came into existence mainly as a merger between two South African banks, United Bank and the Allied Bank. Volkskas Banking Group and another company named Sage Group were also part of the merger that brought to life Absa Group Ltd which was initially Amalgamated Banks of South Africa. The fact that the four parent companies had a lot of financial muscle gave Absa in its initial stages a huge advantage.

In its infancy, the company had a lot of financial muscle. In 1992 the company bought the entire shareholding of a company called Bankorp Group. Bankorp Group owned three banks namely Trustbank, Senbank, and Blankfein. After the purchase, the banks continued to operate individually and were only made into one entity in 1998. After the fusion of the banks, the company assumed a new corporate identity and began to identify itself as Absa Group Ltd. The re-branding exercise was a result of the continued expansion of the company.

Absa Group Ltd continued to grow exponentially and was posting profits year in year out. The business began to attract a lot of investors as its share prices were soaring. The interest of investors was exercised in 2005 when the United Kingdom bank, Barclay’s bank purchased a majority stake in the company. Barclays bank purchased a 54.6 % stake in the company making it the largest shareholder in the company. Barclays bank was not done though, in 2013, Barclays Africa Bank a subsidiary of Barclays Bank issued Consideration shares. The issuance of these consideration shares resulted in the shares of Barclay Bank in Absa Group Limited reaching 64.3 %.

In 2013 the company was listed on the JSE as Barclays Africa Group Limited. The name change raised a few eyebrows as the takeover had been previously criticized by the then governor of the South African Reserve Bank, Tito Mboweni. Mr Mboweni has insinuated that the country was yet to see the benefit of the Barclays Bank take over. The company later ran into some legal trouble, and that was one of the reasons why the company decided to revert to the name Absa Group Ltd in 2018.

After trading under the name Barclays Africa group Limited for five years, the company decided to revert to the name Absa Group Ltd 2018. The reversion was accompanied by a major re-branding that saw the company getting new logos and campaign slogans. The shareholding structure was also affected, as of 2019 Barclay Bank owned about 14% of the company’s shares. The company has continued to be profitable boasting of nearly 80 billion Rands in revenue as of 2019.

The story of Absa Group Limited is one of success through great corporate governance. They have managed to stay at the top of the game in Africa and we hope they expand their dominance to other continents.

Yes Absa Bank is a subsidiary of Absa Group Ltd

How many Employees does Absa Ltd have?

The company has over 40 000 permanent employees

Is Absa Group Ltd only in South Africa?

Absa Group Ltd has operations in over 10 countries in Africa