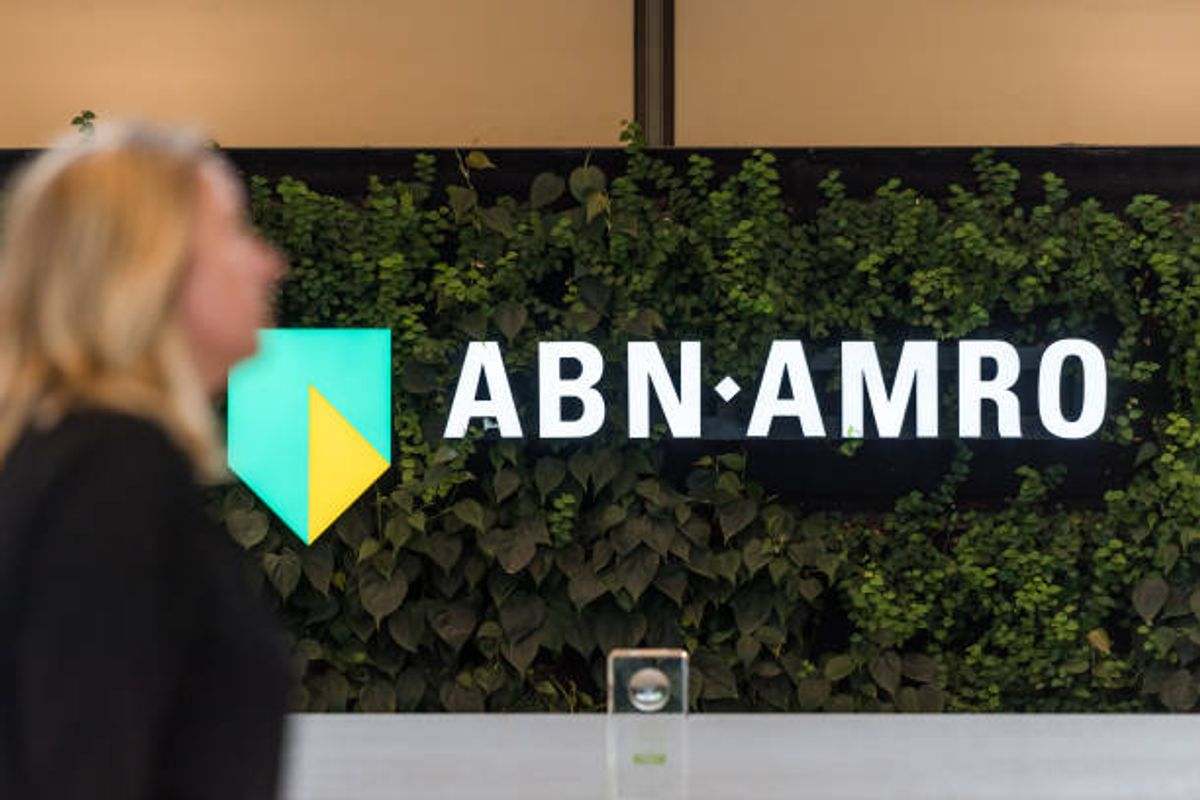 ABN Amro Bank NV is one of the biggest banks on the planet and judging by its market share, they seem to be expanding.  You have probably heard about ABN Amro Bank NV, there are a lot of things that you need to know about this mammoth bank these include:

The ABN Amro Bank NV is the third-largest bank in the Netherlands it boasts of assets that are worth a mammoth 381.3 billion Euros as of 2018. These assets are spread over Europe and some South American Countries. The bank is huge and it has a staff complement of nearly 18 000 employees. The bank has said that it will be seeking to cut nearly 15% of its staff by 2025. This is in line with their drive to expand profitability in the Netherlands and the North of Europe. They have already started the job cuts, with nearly 3000 people losing their jobs in 2020. the drive to increase productivity will see the bank expanding some of its profitable ventures like insurance

ABN Amro Bank NV has several ventures in the Netherlands and Europe as a whole. They have managed to be leaders in different aspects of the banking sector. The bank has a wide-ranging portfolio providing services like insurance, mortgages, investments, and savings. They also provide banking services all over the world and this has led to their profitability and the soaring of their share prices. The bank serves a wide array of customers which include retail, cooperate, and private clients.

The success of the bank since the Dutch government takeover can be largely attributed to the able team of executive leaders. The Executive team is made up of prominent names like C. van Dijkhuizen, who is the Chief Executive Officer of the bank and also serves as the Chairman of the executive board. The executive board also boasts of having Clifford Abrahams as the Vice-Chairman who also serves as the bank’s Chief Financial Officer. Abrahams work has been astounding and rumour has it that Virgin Money UK has acquired his services and he will be leaving the ABN Amro Bank NV for Virgin Money UK.

The banking sector has been one of the most affected sectors by the Covid 19 pandemic. This has seen some banks either collapsing or losing a huge chunk of the market share. Like most banks, ABN Amro Bank NV has not been spared. In October the Bank’s shares fell by about 6% due to the Corona Virus pandemic. The bank reported a profit of about 355 million dollars, which was nearly triple what analysts and experts had predicted. The sale of the bank’s Paris officer was a major contributor to the third-quarter profits.

The ABN Amro Bank NV is one of the biggest banks in the world and with the visionary executive leadership in charge of all optics point to successful expansion.

The ABN Amro Bank NV headquarters are in the Netherlands

Can you get a loan from ABN Amro Bank NV?